Sonyalpharumours have two “Wild Rumours” which by their own admission are totally unverified and unreliable.

The FX9 MK II, New generation 4K DCI sensor and a version of the AXS-R7 recording XOCN for the FX9 MKII. The FX9 is only two years old so it would seem premature for a mark 2. There may be some confusion with the launch of V3.0 firmware in November which completes the initial roadmap for the FX9. The launch of the FX6 a year later confused things rather for the FX9, but it was just a timing thing with the FX6 coming out with the next generation sensor. Now a new XOCN recorder that would allow the current FX9 to record 4K 120P in XOCN Lite would be something and would definitely separate the FX9 from the FX6! New rumour alert!!!!! 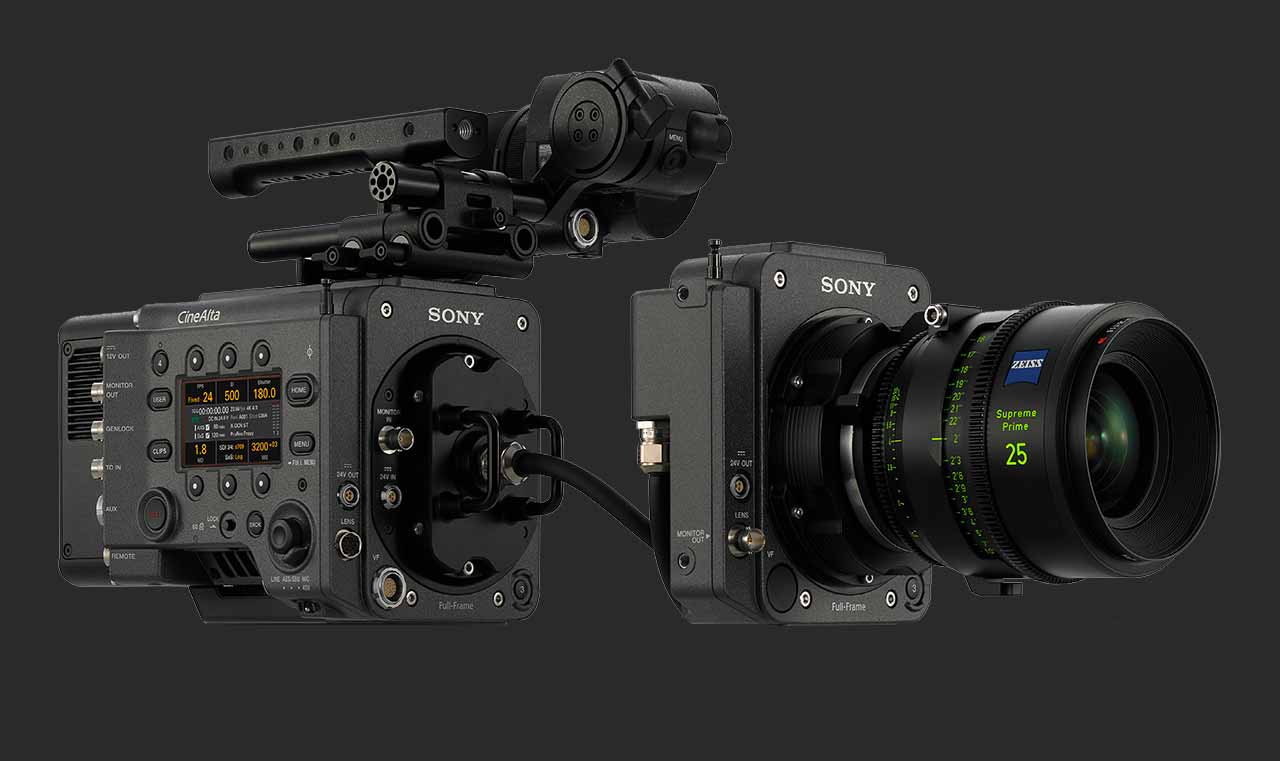 The other offering from Sonyalpharumours was that there would be a new Venice by the end of 2021, that’s all though. The Venice as it is fulfilling the needs for Drama and Features. People want more frame rates, but they always do! So, what would a new Venice bring to the party? There are two basic rumours doing the rounds, a Baby Venice and an 8K Venice. A Baby Venice would obviously be to combat the Mini LF, maxing out at 4.5K and 60fps it could be a cut down VENICE, but wouldn’t that be the FX9 MKII with the XOCN recorder? So that would bring us to an 8K Venice, but do we really need 8K FF cameras? Probably not. But what an 8K FF sensor might do for us, is give a Super 35 6K Crop! That would allow the use of all those S35 lenses that are sat on the shelf and Docs and Nat Hist could use their S35 Zooms and still have room to frame and stabilise whilst still having the 8K FF for the beauty shots! But wasn’t that what Red just doing with the Raptor?

Take a look at the Sony FX9 features and specs by visiting our product page today.