Last week it saw the announcement of the Panasonic GH6. Set to be the flagship camera for the Lumix GH Series, it is to be release later this year. Like with most new cameras, there are already a lot of rumours about features and specs flying around, making it hard to know what to believe. Below we have compiled a list with all confirmed facts we know for definite about the new Lumix GH6. 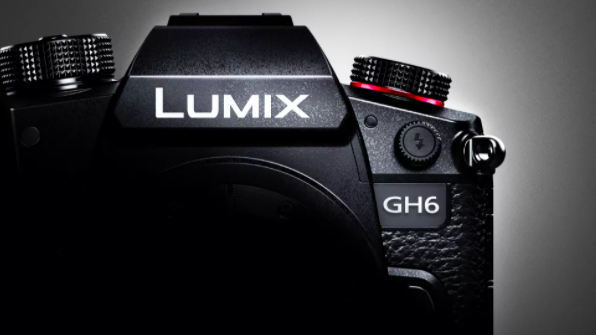 The GH6 is still in development and set to launch end of 2021, with more information about release dates to come very soon. During Panasonic's announcement they estimated the price to be around $2500 (£1770) making it slightly more expensive than the GH5 Mark II (£1499) but promising to be a more significant upgrade for your money.

In addition to the GH6, a new interchangeable lens will be added to expand the G Series line-up: the LEICA DG 25-50mm F1.7 is also under development, further reinforcing Panasonic’s commitment to Micro Four Thirds.

We will be posting further news on the new GH6 in the next few weeks, so make sure to follow our blog or sign up to our newsletter for the latest updates.

Panasonic have also announced the release of the Lumix GH5 Mark II, details of which you can see below.